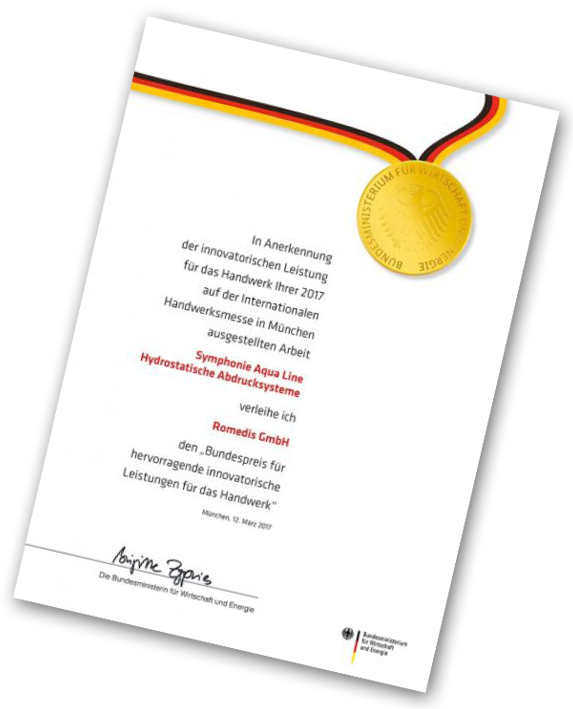 A special distinction has been awarded to the Radspieler enterprise in Neubeuern, Germany. The presentation was made at the international crafts trade fair in Munich (IHM). The Undersecretary of State from the Federal Ministry of Economics and Technology, Iris Gleicke, presented the federal award for innovative achievement in craft trades. The Radspieler firm was awarded for its “Symphonie Aqua Line”, which has been marketed worldwide by its subsidiary, Romedis GmbH. Work done by Orthopädietechnik Radspieler in research and development has led to innovation in orthopaedic technology. An example of this is the hydrostatic impression system, “Symphonie Aqua”.

How a prosthesis functions is significantly connected with the fitting of its socket. Control, wearing comfort and adhesion are determined by the plaster impression. This is determined by the level of precision when reproducing the physiological compression ratio between the soft tissues and bony parts on the residual limb. By means of the “Symphonie Aqua” hydrostatic impression system, the load locus, pressure points and pain points in the prosthetic socket can be determined under actual conditions. Consequently, a properly fitting impression made while bearing a full load can be produced. Until now, this was mostly done from a sitting position, preventing an optimal reproduction of the limb’s dynamics while wearing the prosthesis under a full load. This often led to pressure points and painful areas in the prosthetic socket. Existing impression techniques were very laborious and individually user-dependent. For the very first time, these critical points could be determined by using hydrostatics. This enables the fitting, adhesion and control of the prosthetic socket to be exactly, digitally determined. Scarred, sensitive areas and prominent locations on the bone are clearly detected. The load situation for wearing the prosthesis in the future can be determined. Consequently, the anatomy of the residual limb can be reproduced and digitally recorded by using hydrostatic pressure. 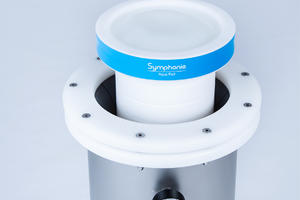 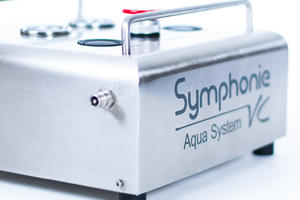 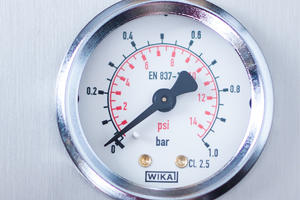